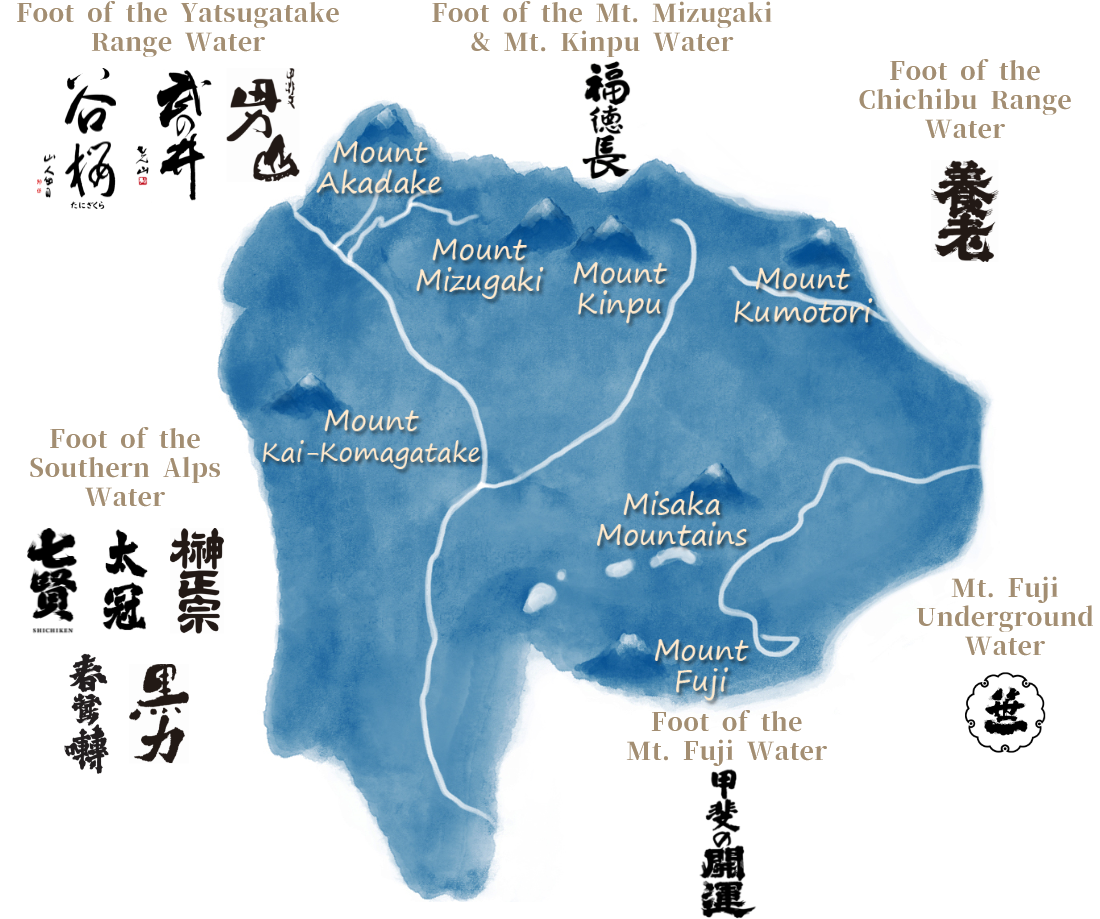 In order to help people who are looking for authentic local sake find the perfect product, we have collected the stories and specialties of sake breweries in Yamanashi Prefecture. We introduce the characteristics of each brewery that has inherited a long tradition, and the thoughts of the brewers behind the sake. 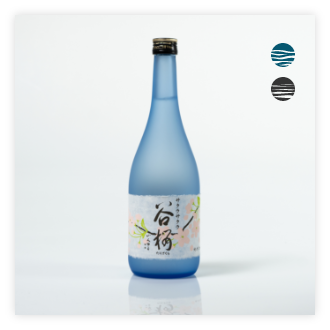 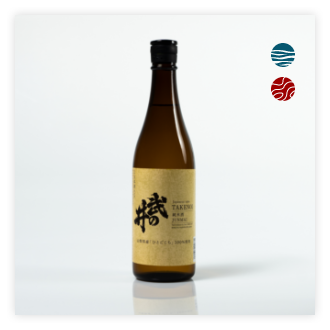 Takenoi Shuzo
Takenoi-Shuzo
The Takenoi Sake Brewery in Hokuto City is owned and managed by two brothers and produces both sake and shochu. The sake made with flour yeast and subsoil water from the Yatsugatake Mountains is characterized by its gorgeous aroma and crisp taste.
Read More 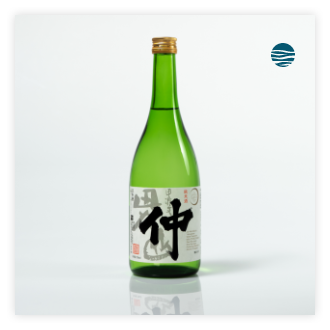 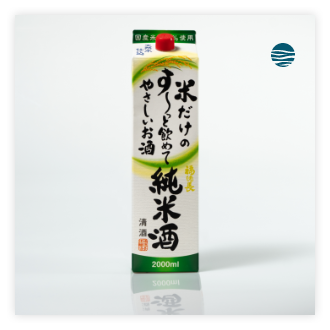 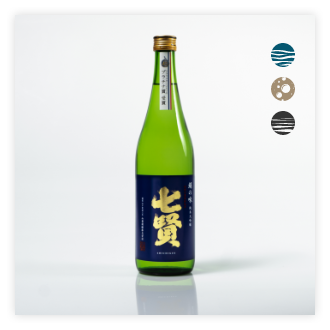 Yamanashi Meijo
Yamanashi-Meijo
Yamanashi Meijo is a sake brewery that has been brewing “Shichiken” since the Edo period using subterranean water from Mount Kaikomagatake. Aiming to brew sake that embodies the famous Hakushu water, the brewery has established its own brewing method and its sake is characterized by its soft and smooth taste.
Read More 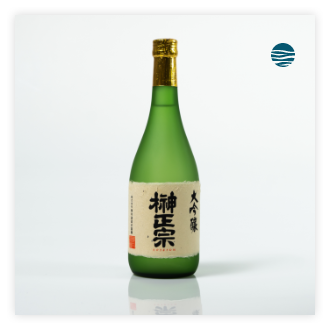 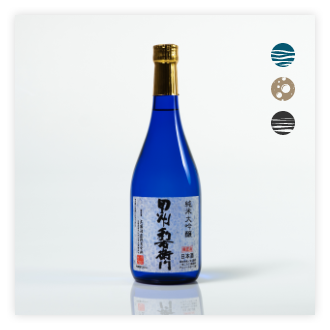 Taikan Shuzo
Taikan-Shuzo
Taikan sake brewery is a sake brewery that brews sake using subterranean water from the Southern Alps Mountains. Brewed with locally grown rice and traditional techniques, their dry sake brings out the flavor of the rice and enhances the taste of food when served with it.
Read More 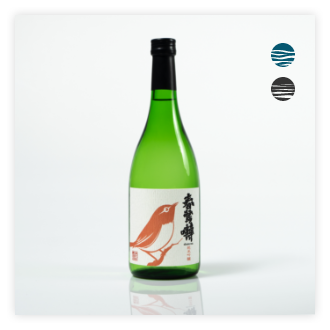 Yorozuya Jozoten
Yorozuya-Jyozouten
The Yorozuya Brewery in Fujikawa-cho is the brewery of “Shunnoten”, brewed with subterranean water from Mount Kushigata. The brewery is known for featuring poet Akiko Yosano as the godmother of their sake. Made from pure rice it has a mild roundness and can be enjoyed at different temperatures.
Read More 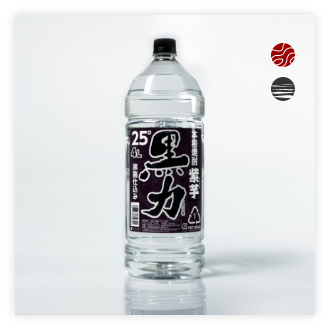 SAN Foods
SanFoods
The SAN Foods is a shochu brewery that uses high-quality brewing water from the Southern Alps Mountains. It is characterized by a crisp taste that maximizes the flavor of raw materials like the potato used as the chore ingredient.
Read More 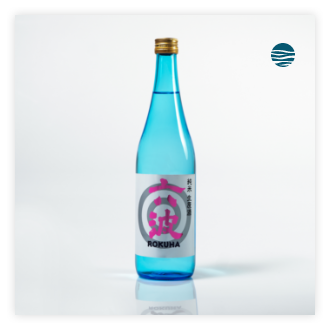 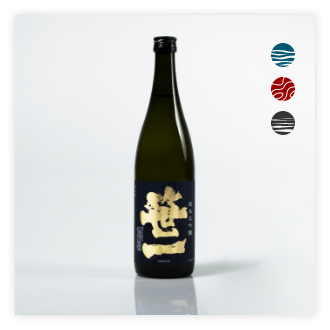 Sasaichi Shuzo
Sasaichi-Shuzo
Sasaichi Sake Brewery makes sake using subterranean water from Mount Fuji. The brewery continues to follow traditional techniques to produce a sake that reveals the benefits of the water when combined with the umami of the rice.
Read More 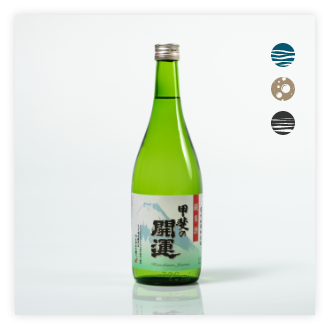